IDKComics Blog – The Curse of Intelligence

I have a 17-year old brother who is a senior in high school and staring down the barrel of the rest of his life. As a result of this, I spend most of my time with him looking at documentary YouTube videos of epic nut-shots and talking about our most recent and legendary public farts rather than trying to bestow any sort of wisdom for the future.

He occasionally drops a steaming load of reality on my chest from time to time. Like when I told him that I spend more time driving than teaching and most of the work I do I lose money on because of the expenses involved and he said,

“So you’re paying to keep yourself busy”

Well, shit. Aren’t we all just paying to keep ourselves busy? Running out the clock on the rest of our lives? Why do I get so little enjoyment out of life? Ah, fuck him and his realization.

The real problem is when we talk about college.

“Dude! You have to go to college for like, art or something, man!”

“You guys (my sister and I) went to college and are miserable. She works two jobs, unrelated to her degree in molecular biology, to pay off her debt and you are always working, always poor, and always unhappy.”

“I see your friend who didn’t go to college and he seems happy. He has a consistent job cutting wood or something? No debt, no education, and not miserable.”

Hate to break it to you kid,

We just mask it with NetFlix, Xbox, or annual vacations to see the world’s largest geodesic sphere. 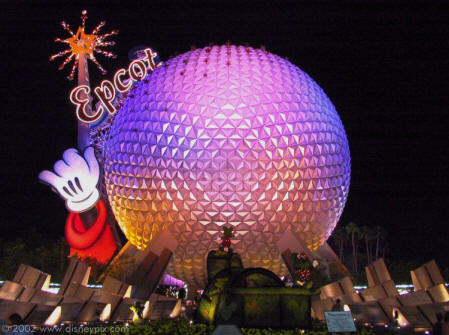 But I don’t really have an argument for college because the data he has is stacked against it. This is his family:

And all he sees is his mother’s side being “happy” and his father’s side stuck in a never-ending rat-race.

I tried to explain to him that his is because of “The Curse of Intelligence”. Which means we are not satisfied with life as it is given to us and are always exploring, searching, wanting more than offered—never settling. The result is that we look ambitious but miserable. Whereas the other side of the family looks contented because they’ve settled and accepted their lot in life. 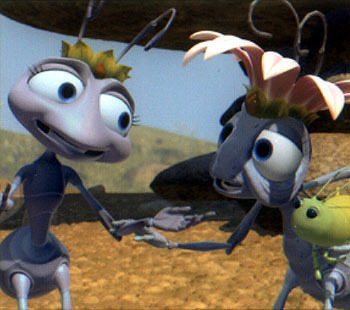 Yes, college is not for everyone. I understand this. And he hates school anyway. Maybe convincing him is not worth it, but I still want to try.

Do I explain delayed gratification to a teenager?

Do I try to educate him on the difference between having “a good living” and “a good life”?

Or should I let him make his own decision on education, just as the rest of his family did?

I think I’ll just keep the topic on farts